Chris Toplack | Dark Side Of The Ring – The Brawl For All FULL RECAP
1309
post-template-default,single,single-post,postid-1309,single-format-standard,qode-social-login-1.0,qode-restaurant-1.0,ajax_fade,page_not_loaded,,select-child-theme-ver-1.0.0,select-theme-ver-4.5,side_area_over_content,header_top_hide_on_mobile,wpb-js-composer js-comp-ver-5.5.2,vc_responsive

Dark Side Of The Ring – The Brawl For All FULL RECAP

Dark Side Of The Ring – The Brawl For All FULL RECAP

Long known as the worst idea in the history of professional wrestling, the Brawl For All was a tournament featuring 16 professional wrestlers who would compete live on television in unscripted, or shoot, boxing matches, to declare who was the toughest wrestler on the roster. The experiment would lead to a backlash from fans, tens of thousands in medical bills, and the death of several careers. For the fourth episode of their second season, Dark Side Of The Ring dives into the horrid idea and the backstories behind it.

In the end, the Brawl For All will always be remembered as possibly the worst idea in the history of wrestling. This episode, given it being a much lighter topic than the rest of the second season so far, seems almost like a reprieve from the darkness that’s engulfed it thus far. That said, for any longtime wrestling fans who want a deeper dive into the jinxed tournament, it is a good watch. Join us next week when things get more serious once again as Dark Side Of The Ring investigates the alleged murder of Nancy Argentino by WWE Hall Of Famer Jimmy ‘Superfly’ Snuka. 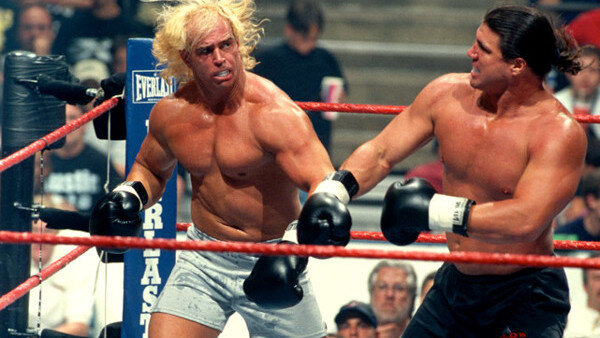 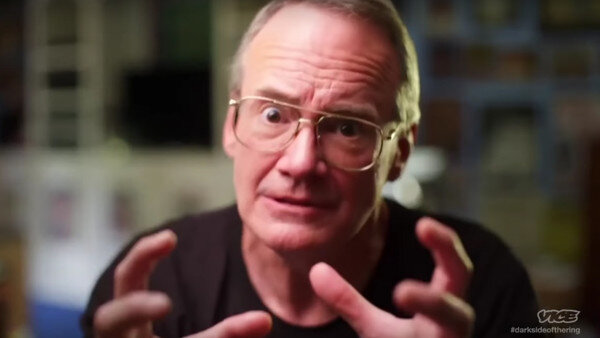 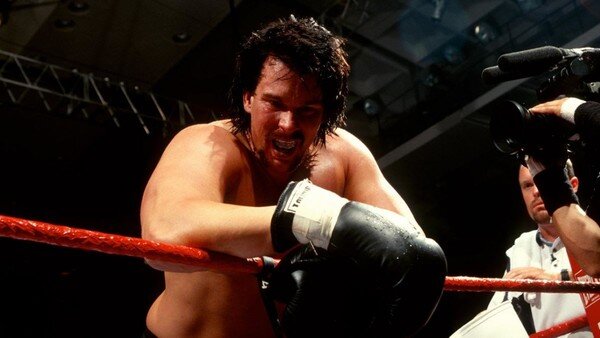 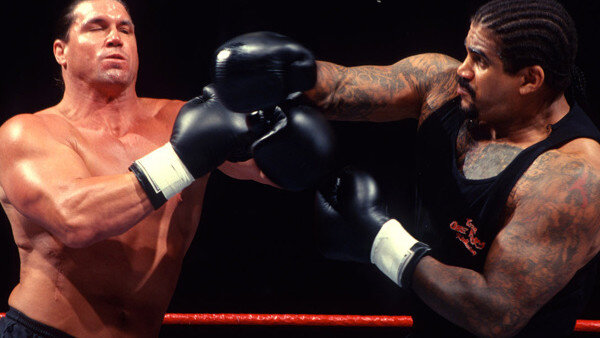 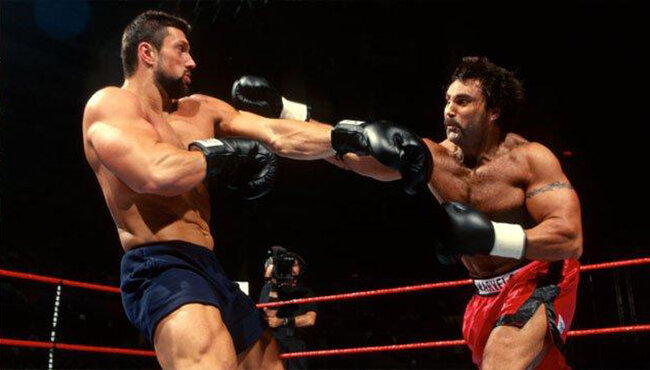 Dark Side of the Ring