After months worth of discussion, the Revival (Scott Dawson and Dash Wilder) were officially granted their release from WWE as of this morning, April 10, 2020. This should come as no surprise as the two reportedly asked for their releases several times over the past couple of years even downing down raises.

Scott Dawson and Dash Wilder were pulled off the road back in March of this year with their final match taking place on last worked a match during a live event on March 1. Dash in specific was recently featured in Edge’s WWE 24 special where he was one of the few in the know regarding The Rated R Superstar’s surprise return while helping him prepare for it.

The duo remains the only Triple Crown Tag Team Winner in WWE history with their most memorable run taking place in NXT where they reigned as two-time champions while also competing in memorable Match of the Year against DIY (Tommaso Ciampa and Johnny Gargano) at NXT TakeOver: Toronto in 2016.

Note: I was fortunate to witness this match in person and it remains the best tag-team match I’ve ever watched live.

Author Note: NWA offers some great potential for them and AEW features an excellent tag-team division with plenty of depth, so I personally hope they end up there. There are really endless possibilities for this talented duo. 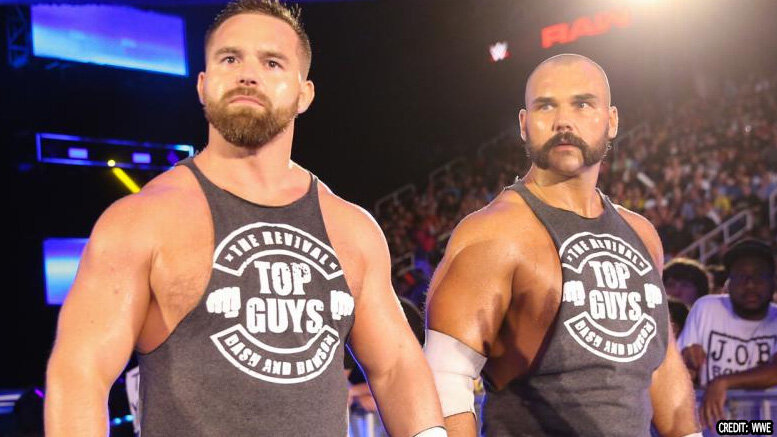