Chris Toplack | Dark Side of The Ring – The Life and Crimes of New Jack FULL RECAP
1305
post-template-default,single,single-post,postid-1305,single-format-standard,qode-social-login-1.0,qode-restaurant-1.0,ajax_fade,page_not_loaded,,select-child-theme-ver-1.0.0,select-theme-ver-4.5,side_area_over_content,header_top_hide_on_mobile,wpb-js-composer js-comp-ver-5.5.2,vc_responsive

Professional wrestling is an industry absolutely filled with ‘characters.’ And few, if any, measure up to the craziness of Jerome Young, better known to fans as New Jack. Coming up with his moniker from the film New Jack City, Young would go onto become one of the most infamous, and feared, people to ever step foot in the business. The newest episode of Dark Side Of The Ring looks at “The Life And Crimes Of New Jack.”

Following on the two-part Chris Benoit episode, ‘The Life and Crimes of New Jack’ seemed like the only choice to follow up with. New Jack is a complicated figure, and while he provided much entertainment for wrestling fans over the years, me included, it simply cannot be denied that he is not a good person. For anyone who has ever looked into New Jack and his history, there really is so much more to the story than is covered here. Following the in-depth dive in the Benoit episodes, this episode cannot be looked at as anything but a letdown but is absolutely still worth a look.

‘The Life and Crimes of New Jack’ is now available on Vice and Crave if you are in Canada. 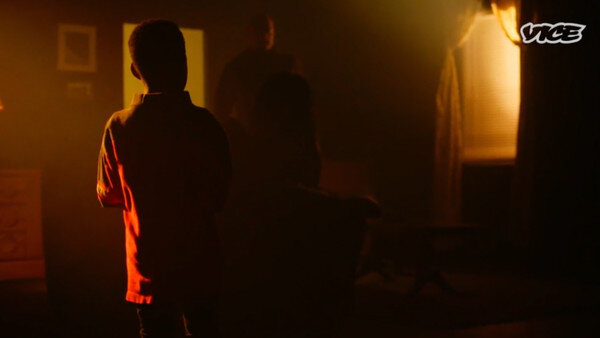 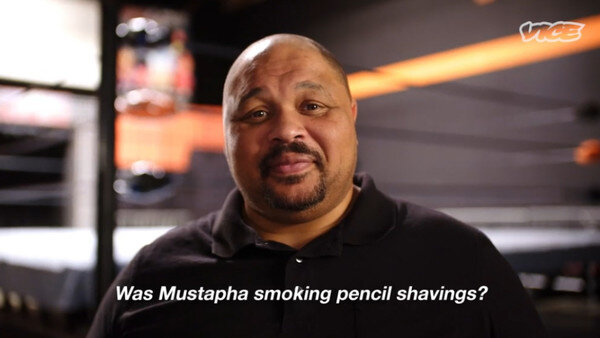 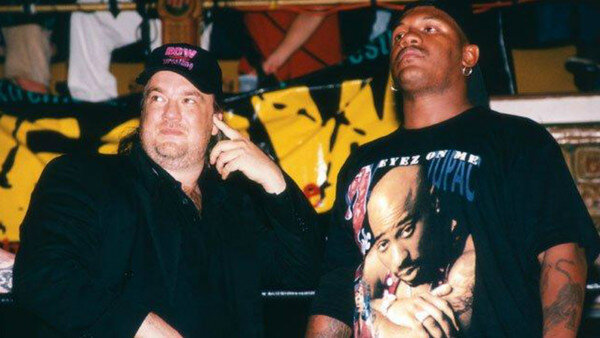 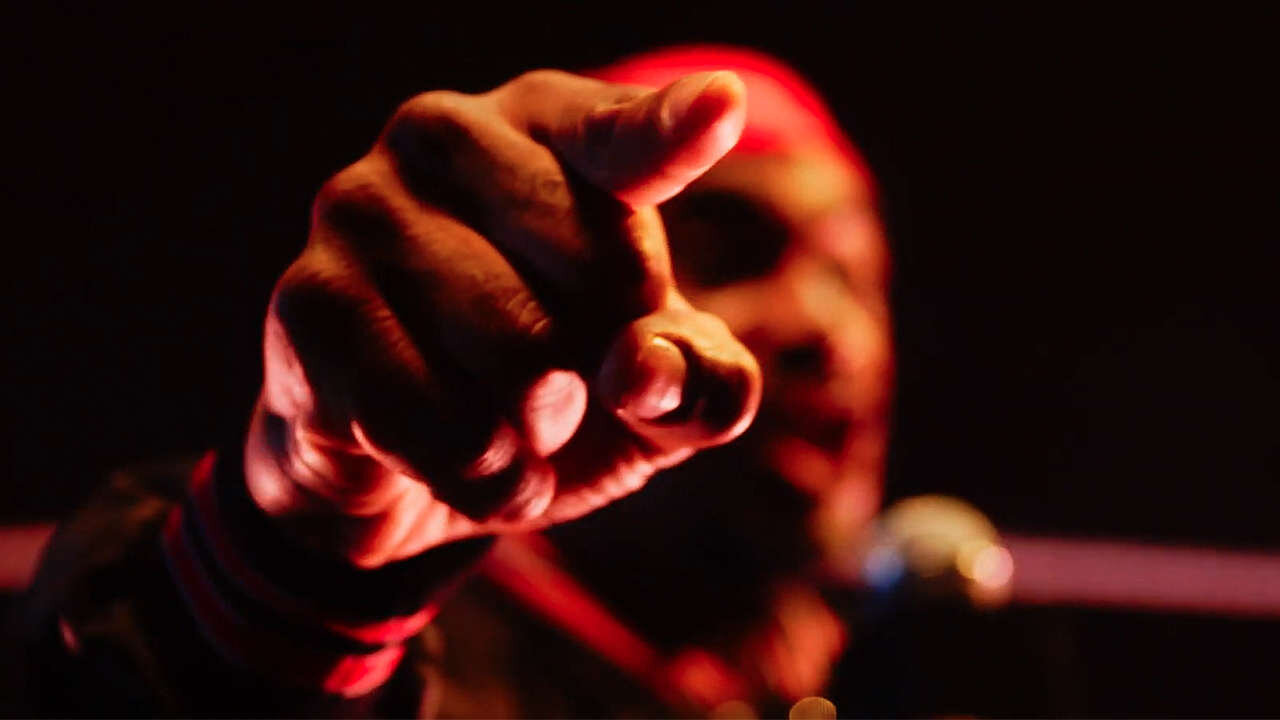 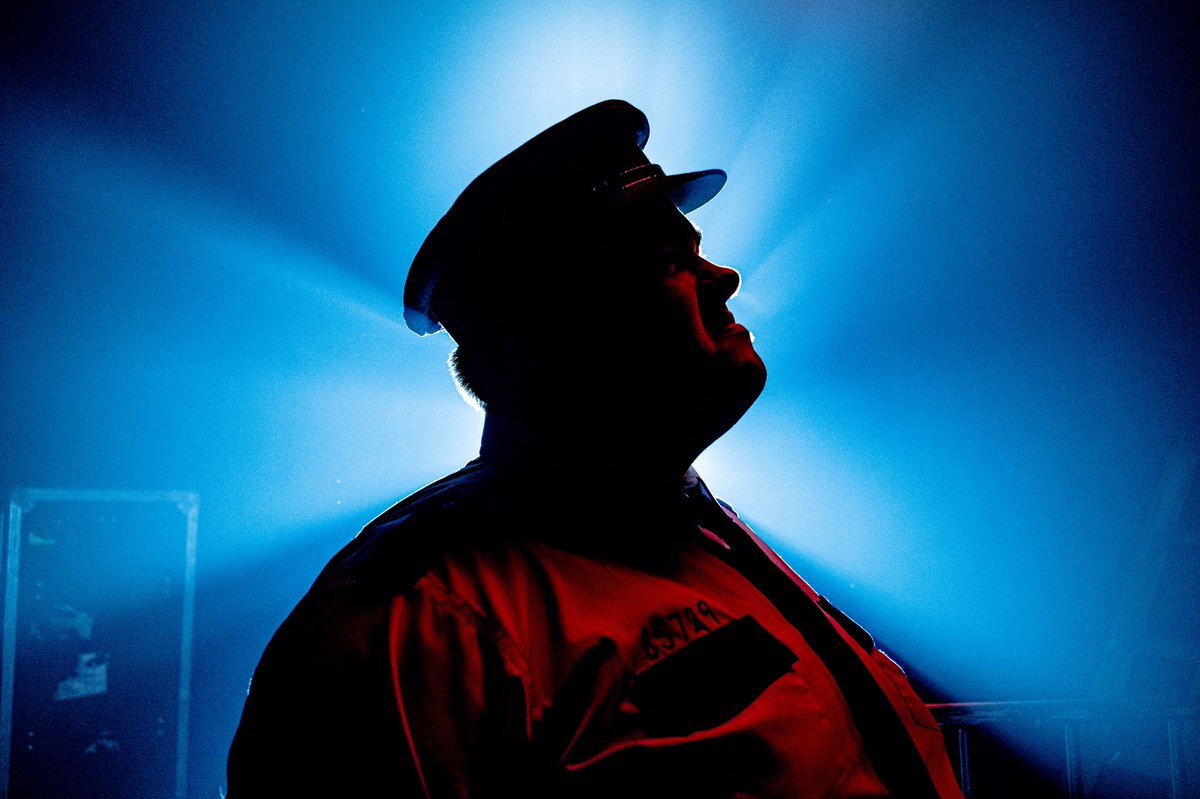 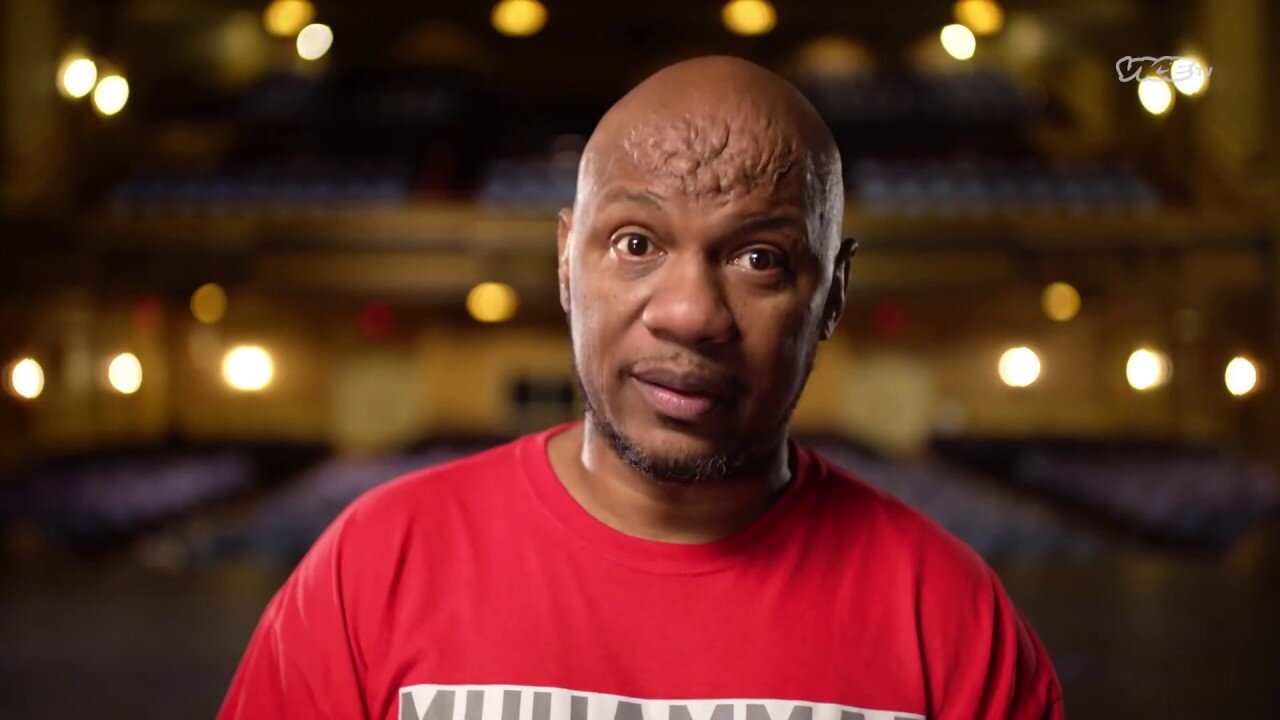