Dark Side of The Ring – Benoit Part Two FULL RECAP

Dark Side of The Ring – Benoit Part Two FULL RECAP

Following the first episode of Dark Side Of The Ring’s second season where the documentary looked at the relationship between Chris Benoit and his wife Nancy, as well as his relationship with Eddie Guerrero leading into the final weekend of their lives, Part Two picks up where the first episode left off, with the discovery that the Benoit family were all dead, but before the truth of how they perished came to light.

At this point the episode ends, having finally dug into what is no doubt the greatest tragedy the wrestling business has ever seen. An absolutely fantastic look at a horrific story, Dark Side Of The Ring has hit a home run. My only critique would be they should have saved this as the finale of the second season, as there is now a giant hill to climb for the rest of the season to be able to stand with this two-part episode.

In memory of Nancy and Daniel Benoit 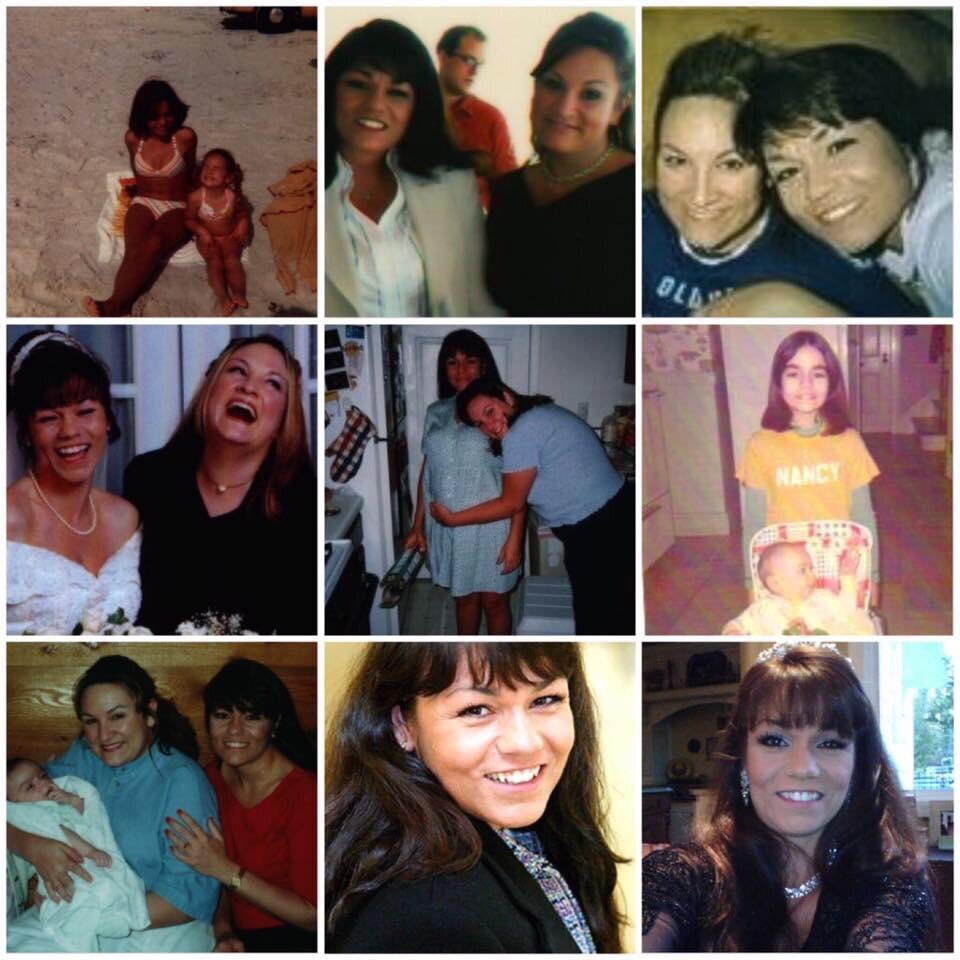 Chris BenoitDark Side of the Ring